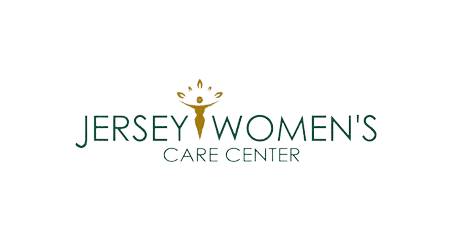 Despite awareness efforts, the rate of sexually transmitted diseases (STDs) in the United States continues to rise. In fact, more than two million cases of chlamydia, gonorrhea, and syphilis were reported in 2016, the highest number to date. At Jersey Women’s Care Center, Dr. Huiying Hou and Dr. Elizabeth Ramirez offer comprehensive STD testing to women in Fair Lawn and Jersey City, New Jersey, helping them stay in the know. To learn more, call or fill out the online form to set up an appointment.

What are the most common STDs?

STDs still remain a clear and present danger to women’s health, despite ongoing efforts to raise awareness about protection. Far and away the most common STD is the human papillomavirus, or HPV. Some studies suggest that almost every sexually active woman will have some form of the infection at some during their lives. However, as vaccines against HPV become more commonplace, the rate of HPV should see a decrease.

Outside of HPV, the most common STDs are:

HIV/AIDS continues to be a concern, but numbers have steadily declined over the past three decades, and women accounted for only 19% of new cases in the United States in 2016, with just over 7,500 new diagnoses.

Why should I be tested for STDs?

While many of the more common STDs aren’t necessarily life-threatening, if left untreated eventually they can cause fairly significant problems, such as infertility. And many STDs don’t produce any outward signs to warn you of their presence, making testing a good idea.

Through regular testing, the gynecologists at Jersey Women’s Care Center are able to easily treat most STDs, since they catch the infections in their early stages.

As well, through regular testing, you can ensure that you’re not passing the infection on to others.

How often should I be tested for STDs?

The CDC and Drs. Hou and Ramirez recommend the following testing schedule for most of their patients:

Ultimately, each case is different, and the best way to set up your own schedule is to sit down and have an open and honest conversation with your gynecologist about your sexual activity. Armed with this information, your doctor can come up with the best STD testing timeline for your unique situation.

For discreet and confidential STD testing, call Jersey Women’s Care Center or use the online scheduling tool to book an appointment.